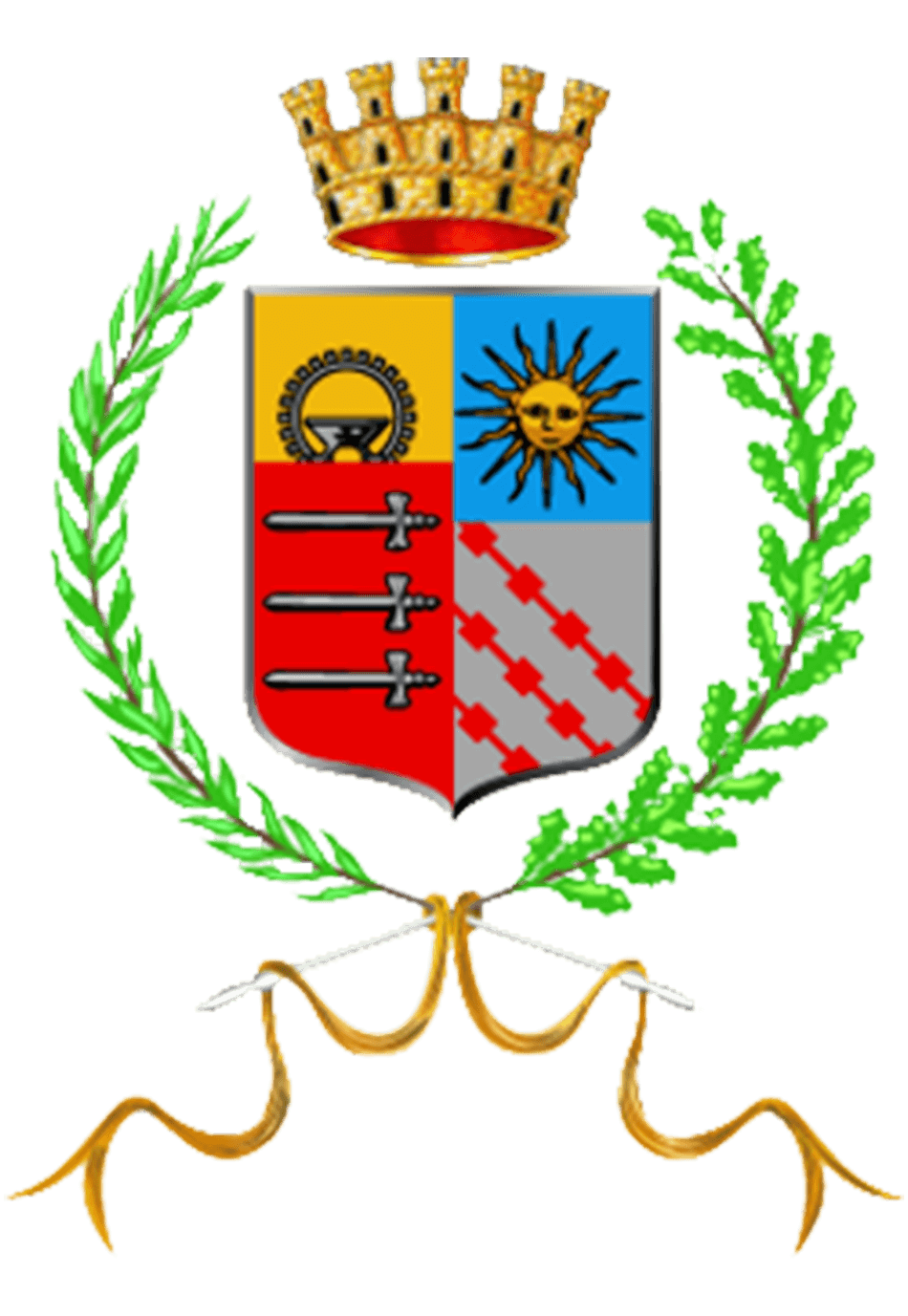 The city of Lumezzane with more than 21,000 inhabitants, is the most populous municipality in Valle Trompia. It is located in the eastern part of Bassa Valle Trompia and extends into a valley of its own called Valgobbia, which is squeezed between Monte Palosso (1,157 m a.s.l.) to the south and Monte Ladino (1,286 m a.s.l.) to the north. To the south, in addition to Palosso, are Monte Conche with its famous Sanctuary (1,158 m a.s.l.) and Monte Doppo (1,217 m a.s.l.), among whose spires rises the small sanctuary of  San Giorgio at 1,125 m a.s.l. This territory belonged to the Avogadro family for a long time, until the dynasty died out in 1797. A beautiful place to rest, have a picnic or look at the stars is Colle di San Bernardo, the largest park in Lumezzane. It houses the Lumezzane Museum of Constellations, divided into two venues: the Zani Astronomical Observatory and the Planetarium. There are three certain testimonies of the Roman presence in Lumezzane: the tombstones in the hamlet of Pieve, the imperial coin found in Piatucco and, finally, the aqueduct that reached Brescia from Lumezzane.