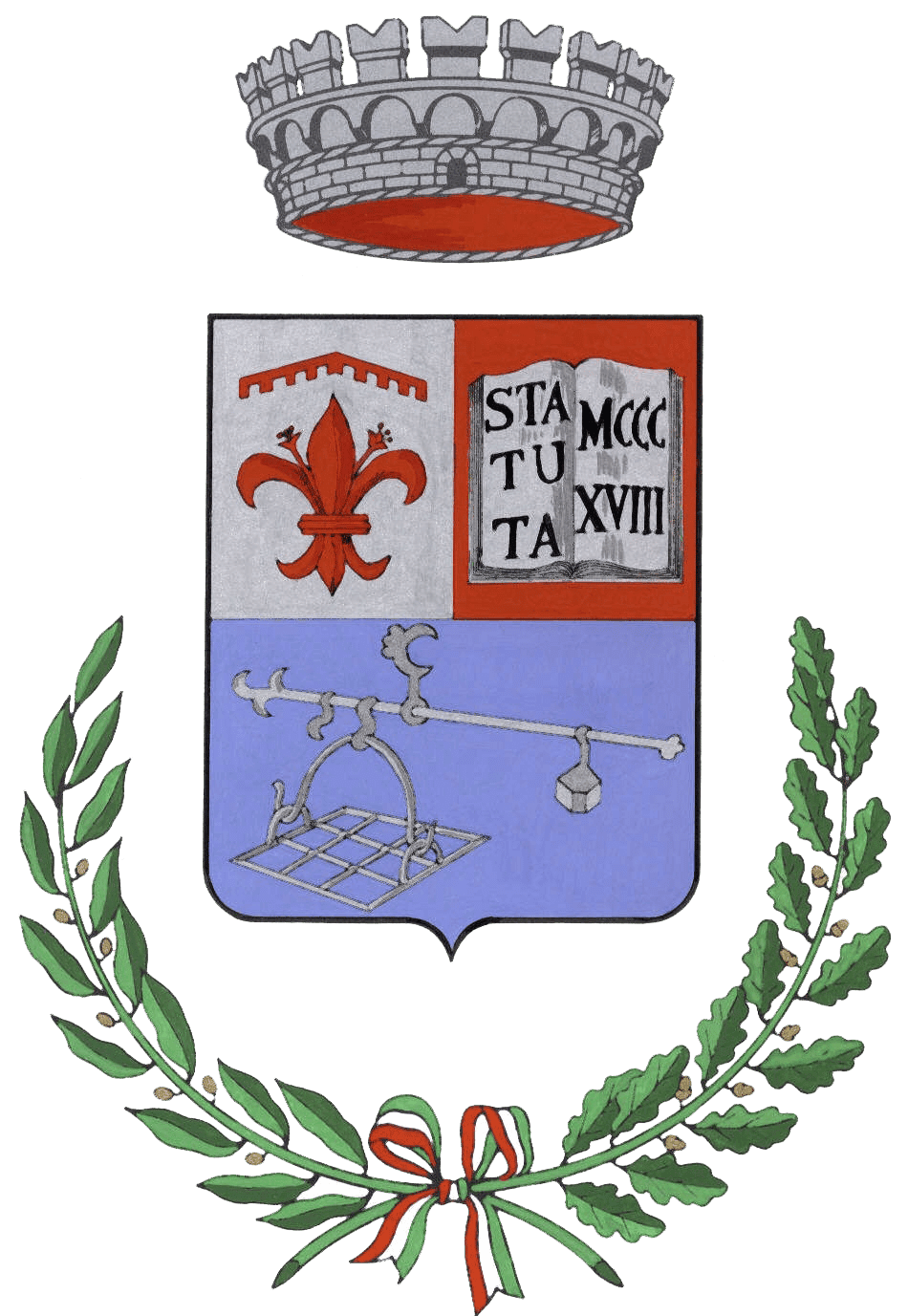 The municipality of Pezzaze has 1,450 inhabitants and is made up of several distant hamlets: Mondaro, Stravignino, Pezzazole, Lavone, Etto, Avano and Aiale. The oldest hamlet, according to some, is that of Avano, the only Roman name in the territory and therefore, the primitive nucleus of the town. The altitude varies from 475 metres above sea level to 1854 metres above sea level at Colma di Marucolo. Pezzaze, which dates back to pre-Roman times – as testified by some of the finds preserved in the ORMA Museum – is one of the most important Roman centres in the Upper Valley, thanks also to the so-called Strada del Ferro (Iron Road) which connects the valleys of Trompia and Camonica that cross the territory. The history of the municipality was characterised by the mining activity of the Marzoli Mine,  which today has become “Le Miniere di Pezzaze” (Pezzaze Mines) Museum together with “Il Mondo dei Minatori e l’Arte del Ferro” (The World of Miners and Art of Iron) Museum.