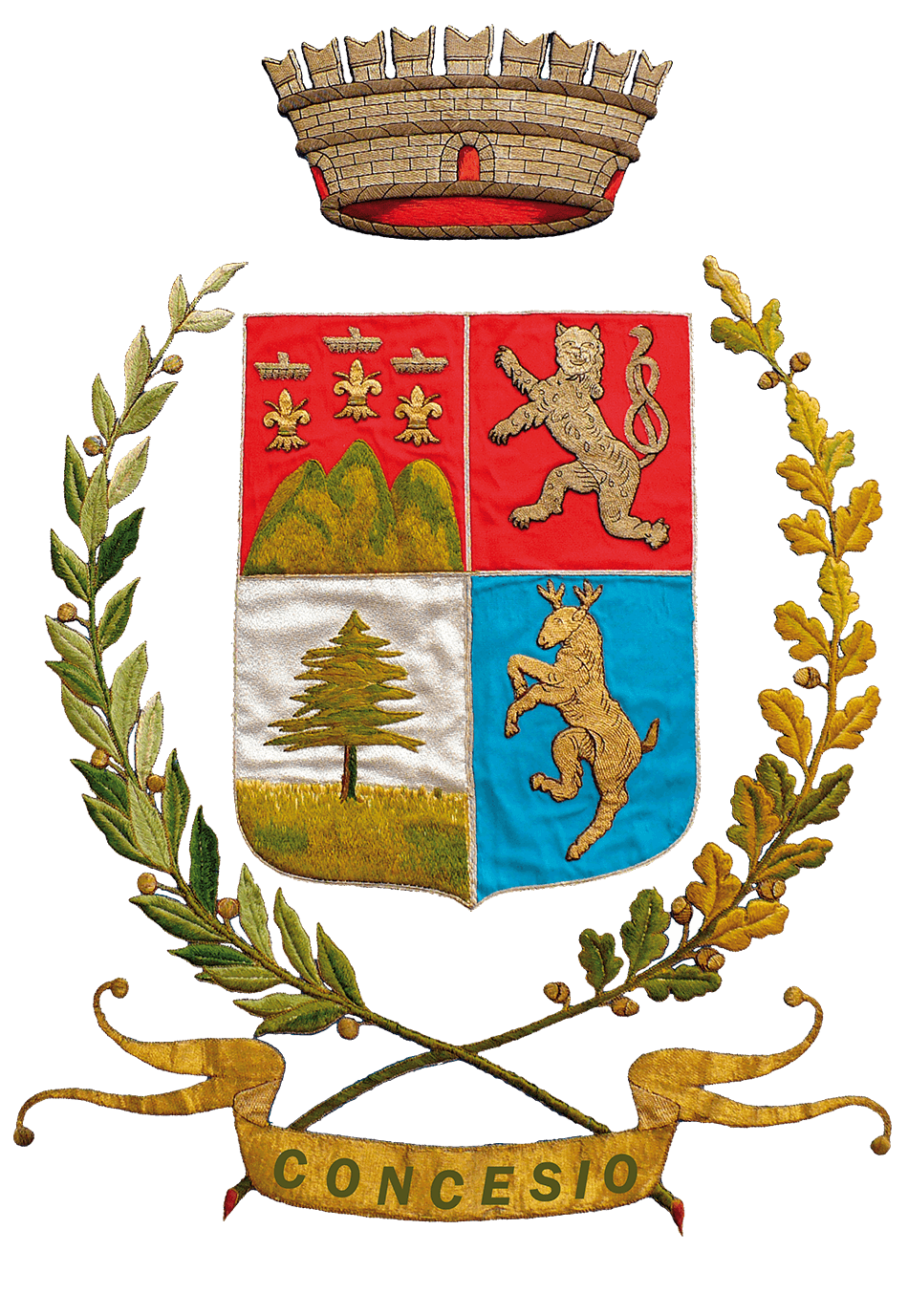 Concesio is an Italian municipality of about 15,500 inhabitants located in the lower Valle Trompia, at the foot of Monte Spina, which separates it from  Lumezzane, and Monte Stella, which marks its western border with Gussago. Beneath its streets lies the old Roman aqueduct, a source of sustenance for the historical communities who lived in these territories. Concesio is known for being the birthplace of Pope Paul VI, which is why it is now a pilgrimage destination. The territory is mainly green, so it is not surprising that the topology of the name Concesio indicates the cutting of the coppice forests that divided the town from Valle Trompia. In fact, from Concesio it is possible to take beautiful walks. For example, you can reach the beautiful church of San Velgio from the hamlet of San Vigilio.