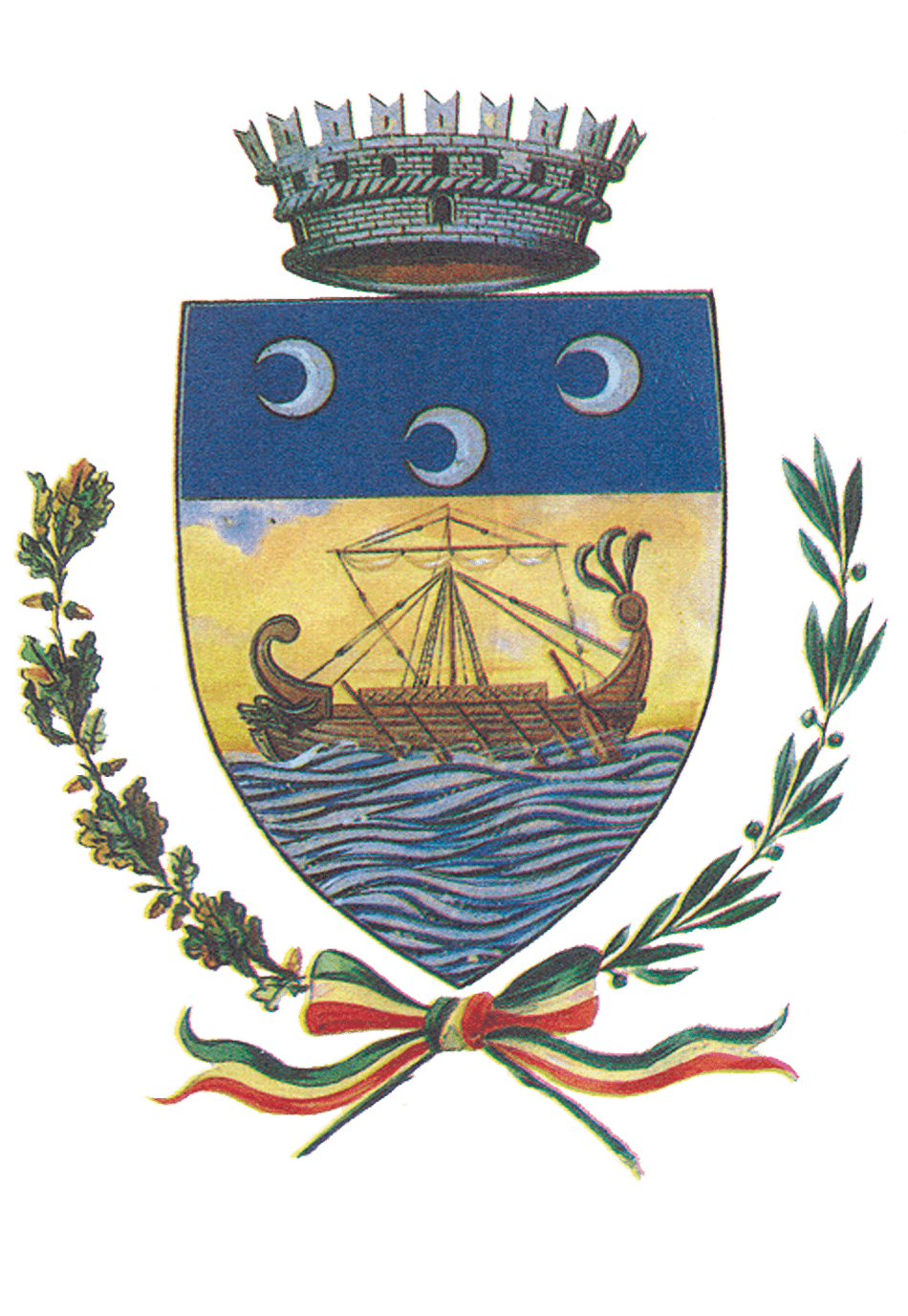 Nave is an Italian municipality of about 10,600 inhabitants, whose territory looks like a vast flat area surrounded by mountains, and whose height varies from 600 metres a.s.l. to about 1100 metres a.s.l. Situated on the outskirts of Brescia along the course of the Garza Torrent, Nave’s economy has relied heavily on paper mills and the iron and steel industry over the years. Several archaeological finds in Nave date back to the Neolithic period, others to the widely documented Roman period. One of the most important archaeological sites is the Church of San Cesario, the site of an important archaeological stratification dating from the age of Romanisation and the beginning of the late Middle Ages. An important historical figure for Nave is Giuseppe Zanardelli, the municipality’s first mayor in 1860. As for the historical-artistic itinerary, the jewel in the crown is undoubtedly the plebeian complex of the Mitria, which includes the beautiful Pieve dedicated to Saint Maria Annunciata. On Sundays in October, the Pieve della Mitria becomes the setting for the famous Sagra del Marrone (Chestnut Festival).