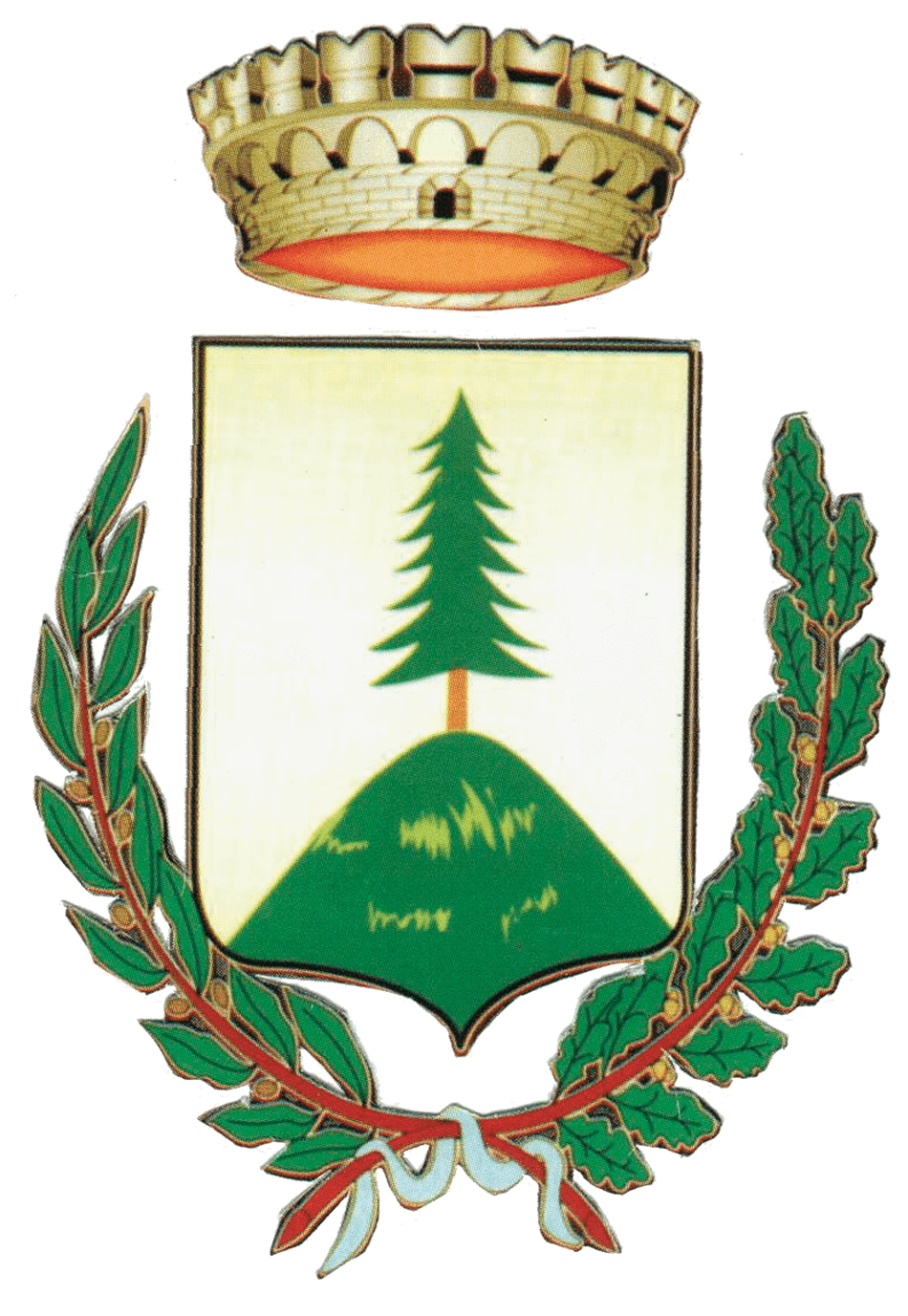 Collio, Còi in the Brescian dialect, is the northernmost mountain village of Alta Val Trompia and has just over 2000 inhabitants. The climate in winter is cold, while in summer, it is mild. In the middle of the village flows the tributary of the Mella river called Bavorgo. It is 1000 metres above sea level and has five hamlets: San Colombano, Memmo, Ivino, Tizio and Serramando. The name Collio probably derives from the word “caules”, meaning sheepfold or the temporary shelter for sheep and goats, or from the word “collis”, meaning hill. The centre of the municipality features a piazza, overlooked by the Municipal Palazzo dating back to the 1600s. The beautiful landscape of Collio Val Trompia offers a variety of and winter activities: trekking to skiing, from climbing to skating. Since Roman times, Collio was important for metal mining, hence the redevelopment of the Sant’Aloisio mine, now an “Adventure Mine” and museum.