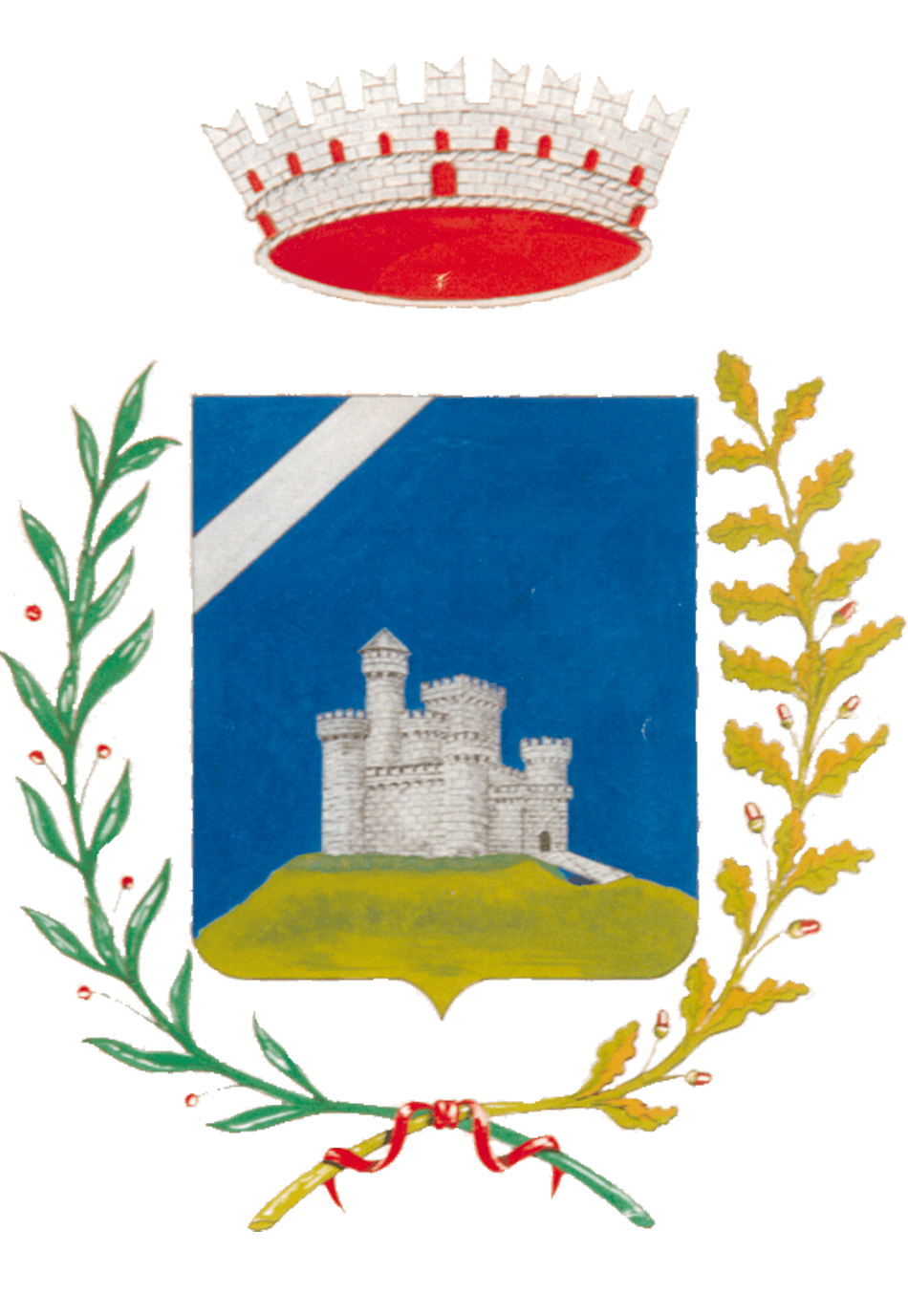 Polaveno is an Italian municipality of about 2,400 inhabitants in the province of Brescia, Lombardy. It is a craft centre located in a pass between Valle Trompia and Lake Iseo. The territory consists of a Plateau that varies from a minimum altitude of 360 metres above sea level to a maximum of 1011 metres above sea level. Polaveno is positioned in the most prominent part of the plateau, while the hamlets of Gombio and San Giovanni are located in two smaller valleys crossed by two streams, respectively called Fosso di San Giovanni and Gombiera, the latter a tributary of the Mella river. The vegetation of the woods surrounding the town is typical of the pre-Alpine area, with an abundance of chestnut, oak, beech and birch trees. An Ecomuseum itinerary called the “Sentiero delle Sorgenti e dei Lupi” (Path of Springs and Wolves) has been created in this naturalistic expanse, marked by panels that describe the local flora and fauna and the activities and traditions linked to the woods and water. There are also loère namely, traps used to capture wolves, documented in the area until the end of the 19th century and a poiàt: a typical woodpile built for charcoal production.