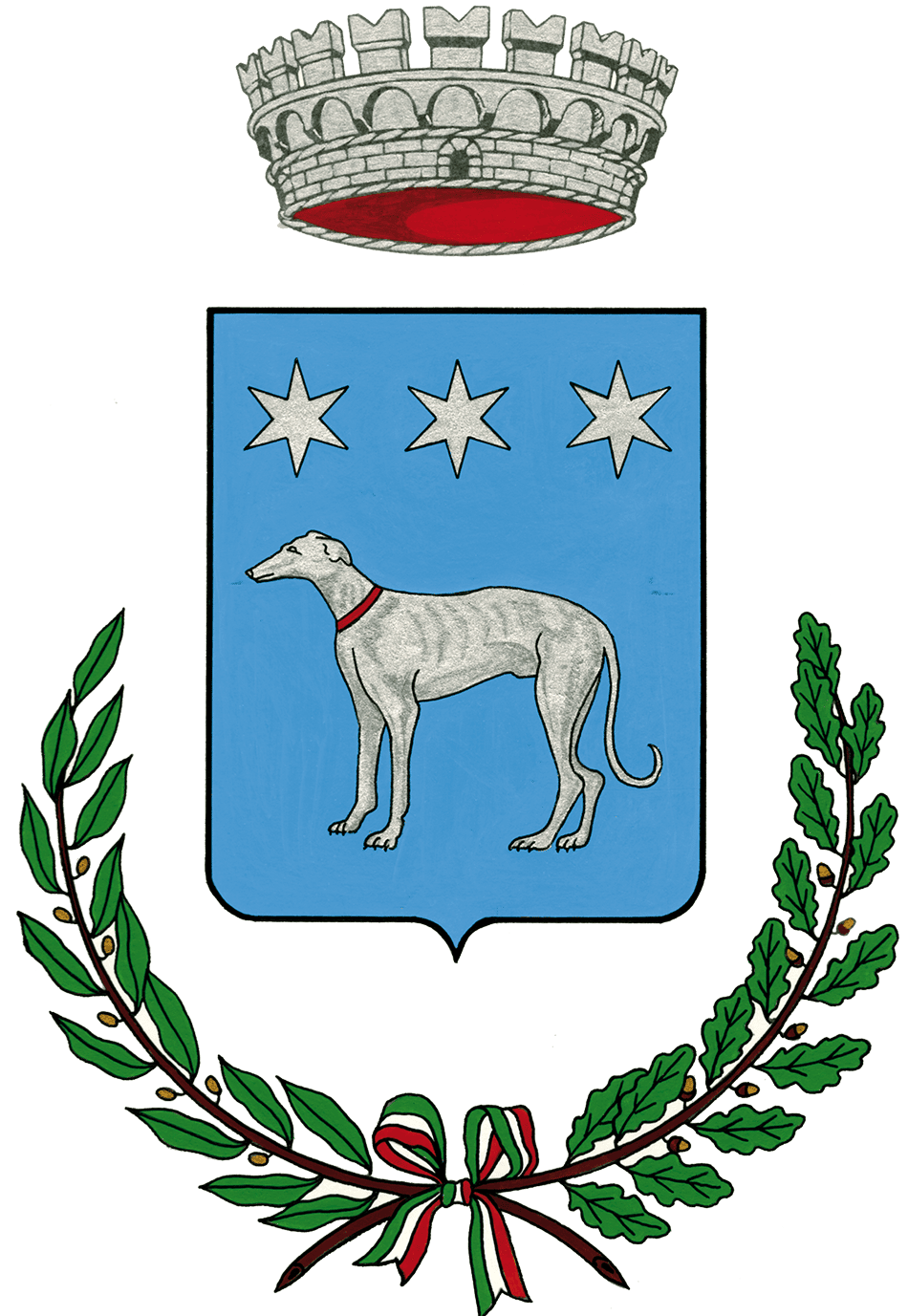 Marmentino is an Italian municipality of about 660 inhabitants in the province of Brescia. It is part of the Alta Valle Trompia, which connects – through the Passo del Termine – Valle Trompia with Valle Sabbia. Marmentino comprises three hamlets: Ville, Dosso and Ombriano. According to local tradition, the municipality was established through the testamentary disposition or donation by the famous “Donne di Fusio” (Women of Fusio) who in the year 1002, donated all the pastureland and woodlands to the primitive Vicinia of Marmentino, which still make up the vast and rich possessions of the municipality. According to various hypotheses, the name “Marmentino” derives from the Roman Mamertino prisons, where the Apostle Saint Peter and the slaves destined to work in the mines of the Upper Valley, known as the “damnati ad metalla” were said to have been imprisoned. Valle delle Melle is an ancient valley consisting of many itineraries, the centrepiece of which is the Mulino di Marmentino – which dates back to 1500. One of the routes leads to Casa Saoghe, a holiday home where visitors can stay overnight. Also worth noting is the presence of a stunning naturalistic landscape: the Vaghezza, a popular destination for tourists as it offers beautiful trails that allow you to take an enchanting walk or horseback ride towards Monte Ario,  Pezzeda, Passo Cavada and Corna Blacca.